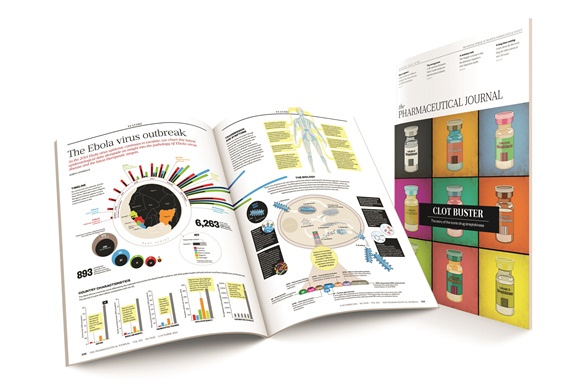 I was the Publisher of the Pharmaceutical Journal,the 175-year old journal of the Royal Pharmaceutical Society. We relaunched it both in print and online, redefined its editorial strategy, established digital-first workflows, launched its mobile app, and established a commercial strategy. We won an award for the redesign of the journal too.

I was the product manager for a multi-journal iOS app for Nature. It was the first of its kind, in the sense that it wasn’t trying to be a digital replica of the print magazine, but a digital product that was fed directly from our content hub. This was the time when all magazines were expected to have a mobile app too, before it was evident that readers preferred to use the web for consumption of content. 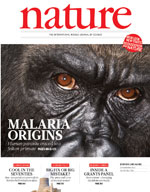 This was 2009-10. I was the project manager. Nature was to be relaunched both in print and online. This meant a full rethinking of it as product; from the design of the print edition, its content and editorial strategy, re-envisioning its digital-first workflows, to launch of an online platform with a complete digital strategy. I’m actually quite proud of this one.

On June 20, 2009, during demonstrations to protest the contested and controversial Iranian presidential election, a young girl named Neda Agha-Soltan was shot to death in the streets of Tehran. Within hours, the video footage of her death, captured on a roving camera-phone, had circled the globe. It was also the moment of choice for Arash Hejazi—a writer who had originally trained as a doctor—who tried and failed to save Neda’s life. Within days Hejazi left Iran to tell the world the story the government was denying: Neda had died at the hands of the pro-government militia.  The Gaze of the Gazelle is Hejazi’s personal story of how that tragedy came to be and how it will change the course of politics in Iran for a new generation.

I consulted as a publisher and editor at large for Garnet for three years. These are a few of the books I personally acquired and published while there. All of them are debut authors or this was their first time being published in English.

​I consulted as a publisher and editor at large for Ithaca Press for a list on Middle East studies for three years. These are a few of the books I personally acquired and published while there. You can see a lot more on the Ithaca Press website.

Yaldaa was one of the first independent literary prizes in Iran after the 1979 revolution. We founded the prize in Caravan Books Publishing House, in collaboration with Andisheh-Sazan publishers. It was quite a successful prize, but in 2006, following threats from pressure groups, we decided not to continue it to maintain the safety of the staff. The statue is of Mithra, the Hindo-Iranian god of life (the equivalent of the Roman Mithras), being born from a rock, holding the son in his hand. Yaldaa is the night of the winter equinox, and the birthday of the mythical Mithra, who overcomes darkness. Yaldaa was traditionally associated with story-telling. 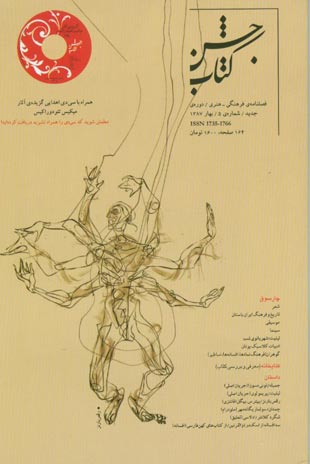 I was the Publisher and Editor-in-Chief of BookFiesta, a cultural magazine dedicated to literature, short stories, music, cinema and culture. The magazine had 25000 subscribers, but in 2008 it was banned and shut down by the Iranian Ministry of Culture and Islamic Guidance, following the publication of a short story by Primo Levi, about the Holocaust. 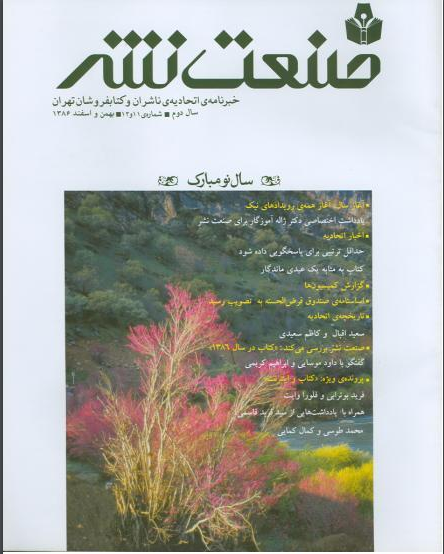 I was the founding editor in 2006 and then the Managing Editor for a couple of years. We launched Publishing Industry to keep publishers and booksellers informed about the developments in the publishing landscape, and to publish useful learning resources for publishers, to help modernising the Iranian publishing industry. 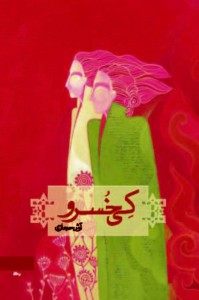 Kaykhusro was my third novel, published in Iran shortly before I left Iran. It is the story of a woman named Adora. Her husband died in Iran-Iraq war years ago, her son has left her and now, she has only two pleasures left: Her job as an editor and her PhD thesis about the myth of Kaykhusro. Just when she thinks that she knows everything about kaykhusro, she receives a strange booklet that challenges all her knowledge about this mysterious legendary Iranian king who is known as the ‘living king’. But she can’t use this new-found knowledge in her thesis, as the author of the booklet has no citations to any references in the booklet. Adora embarks on a quest to find the anonymous author, to ask him directly about his sources. A quest that ends in a long and astonishing journey in time and space, that challenges all of Adora’s preconceptions.

The Princess of the Land of Eternity [2003]: Novel 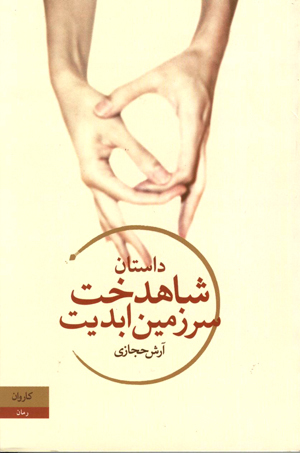 My second novel is about Pourya, a student who has lost his blind mother Anahita recently and believes that his real family history is not the same as what he has been told by his parents. So he begins a quest to find out the truth about his parents and his own past; a battle with the illusionary and manipulated reality that the society and his family have been imposing on him for many years. He meets strange people he doesn’t know and never has met before, and they unfold the untold story of his parents, his nation, and humankind. 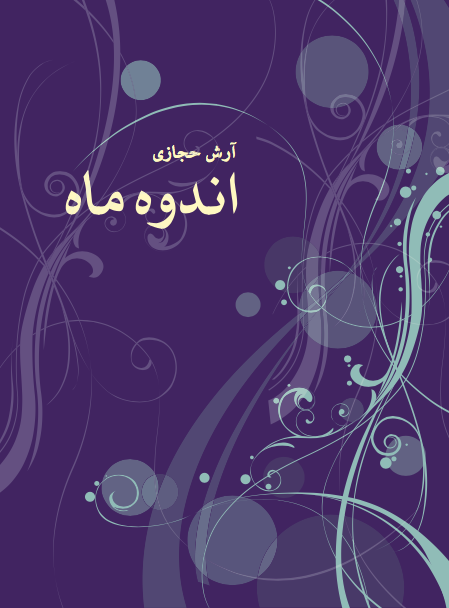 This is my first novel, a metaphorical long story of  a young doctor who after finding his world empty, embarks on a self-discovery journey to find something that can makes his life worth living.

I launched Caravan Books Publishing House in Tehran in 1997, and by 2009, it have become a prominent publisher of fiction, and nonfiction in Iran. After the events of 2009 in Tehran, the protests against the rigged presidential elections and the death of Neda Agha Soltan, Caravan Books was shut down by the Iranian Government and all my books were banned.